In music, it’s said that only the ear counts. Music or sound. For perhaps “sound” is more suitable to describing Pier Alfeo’s artistic “investigations”. We aren’t speaking of music in this case, not only of sound, but of “sound art”. A label that fully represents the artist’s exhibition. A label, however, that is too general and shallow; like all labels, it leaves something out. Nevertheless, it precisely delineates a field of interest: where sound makes poetry, becomes an analysis of the present, a material to reach more complex concepts and more profound sensibilities. From sculptures to installations to books, sound in Alfeo’s artistic lexis becomes the tool for investigating the material, or rather materials, of our present and future. 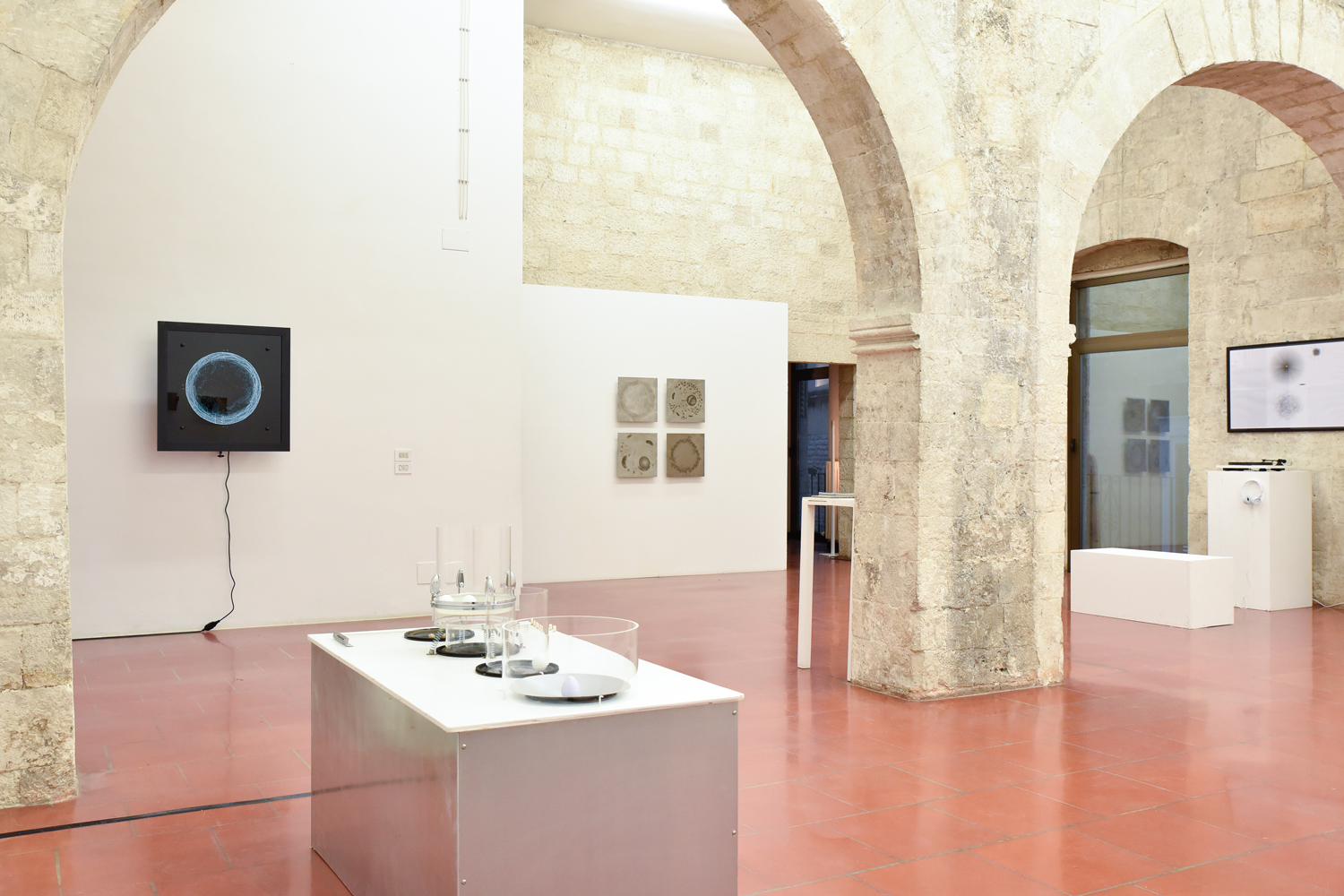 Alfeo’s work is indubitably technological: the sound expands through compositions generated by algorithms. Yet the artist doesn’t abandon himself to the disquieting fascination of technology, that so bewitches us when we see how it works. Instead, he activates a core concept that interweaves itself through all his works: the passage, or better, the union, of two seemingly disparate elements: the organic and the technological. Sound becomes the vehicle for an extended relation with natural elements and for the union between two temporalities: that of the duration of the performance and that of archaeological time, an interior time which resonates with our emotional cords.

In archaeology, for instance, time becomes history, becomes the prime material for studying fragments from the past and from the depths of the earth. An earth that today represents our future, an earth to rediscover, an earth that speaks as a whole beyond any anthropocentric vision and that might even leave us behind. This is the concept at the heart of Alfeo’s works, in which he uses the laws of physics, between the symmetry of a spatialised sound structure and its incision on the organic randomness of wood, for instance.

A return to the organic, to the use of primary physical forces, to the discovery of a new relation with nature: the foundations of existence in its physical and biological configuration. That which exists beyond reason, that which determines our instincts and the uncontrollable nature of physical elements. In an age of technological advances, of humanity asking itself whether our future will be dominated by machines, cyborgs, and technological prostheses, the artist hints at the possibility of finding once again that which we often forget or exclude: being still, and always, earth, world, universe. 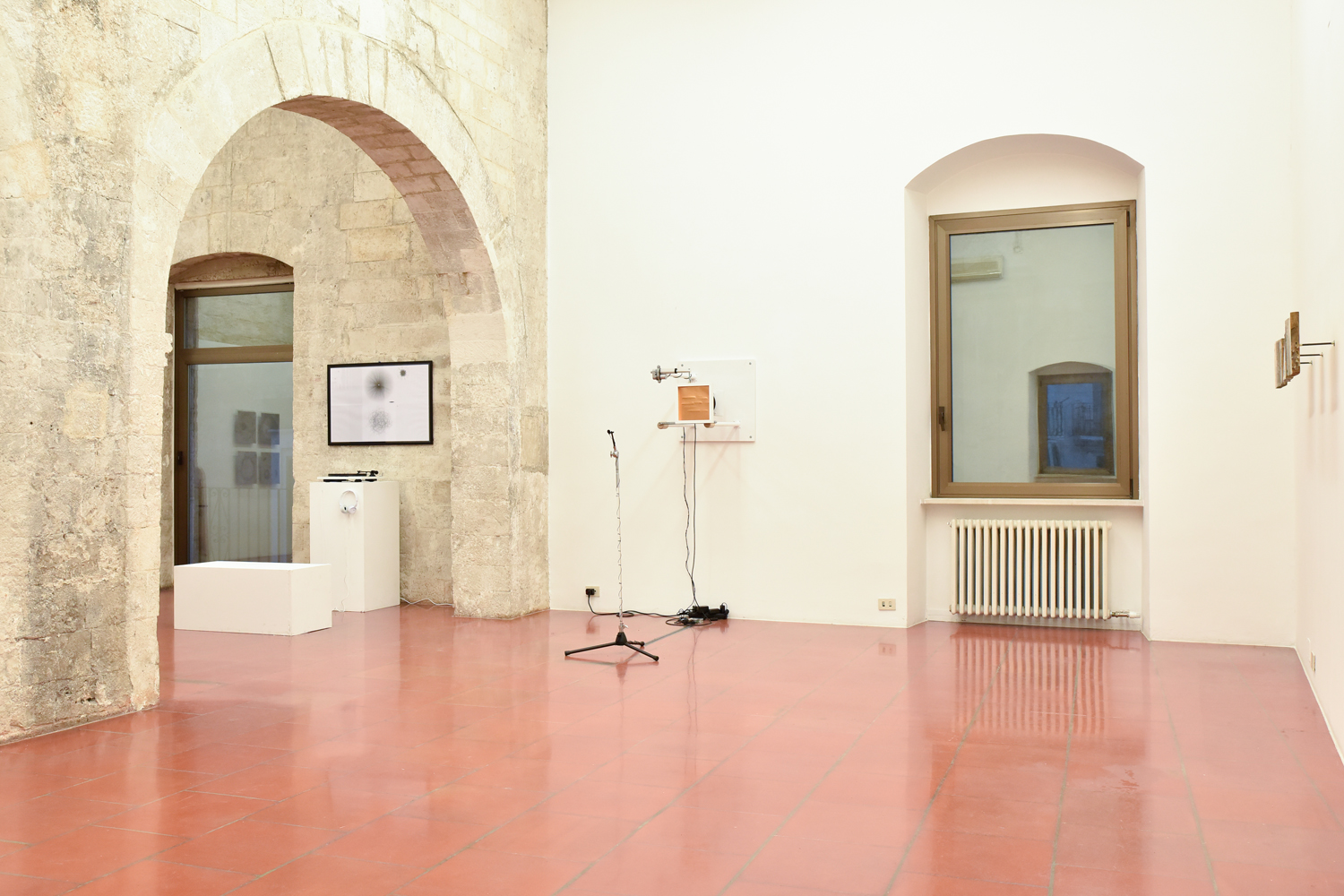 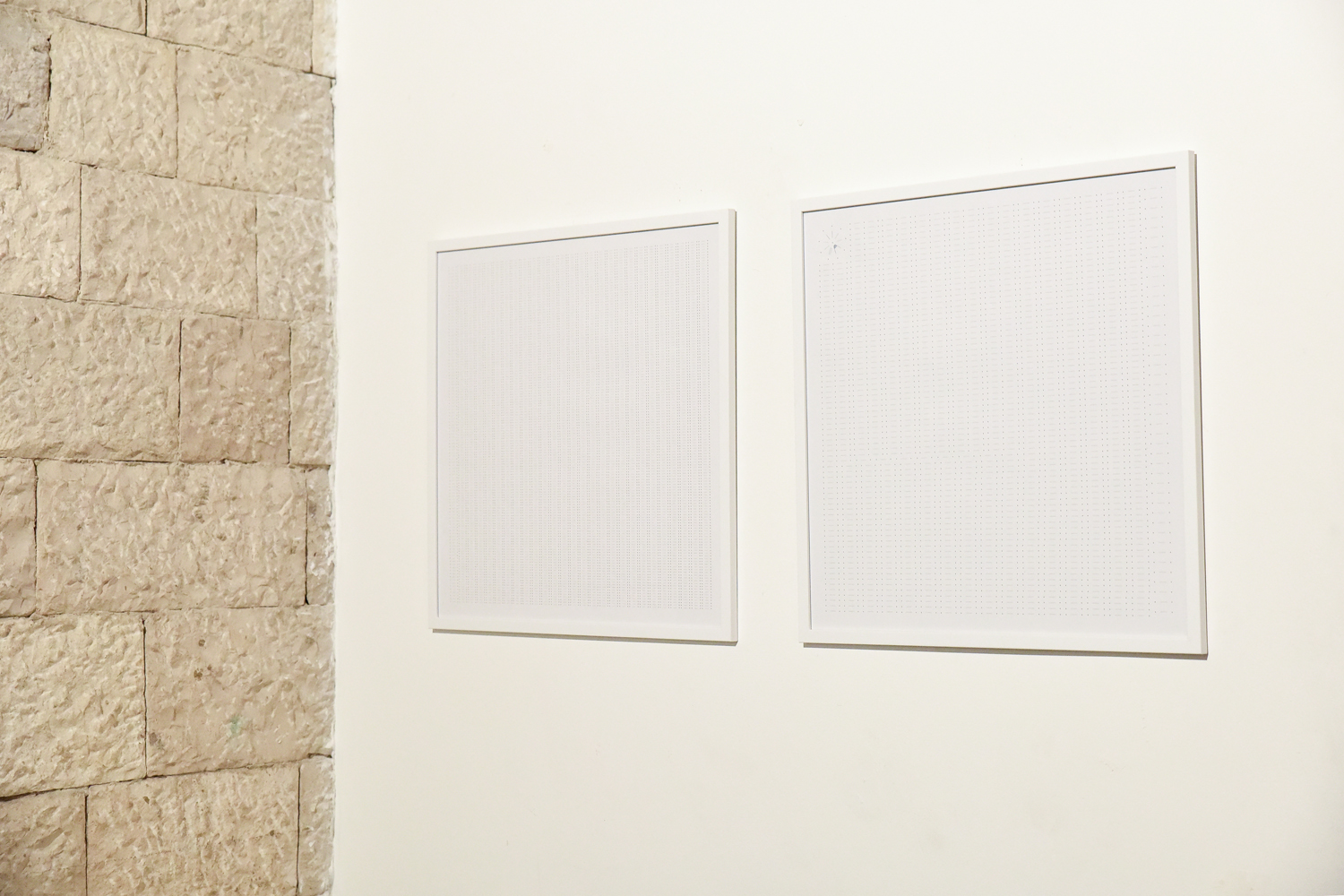 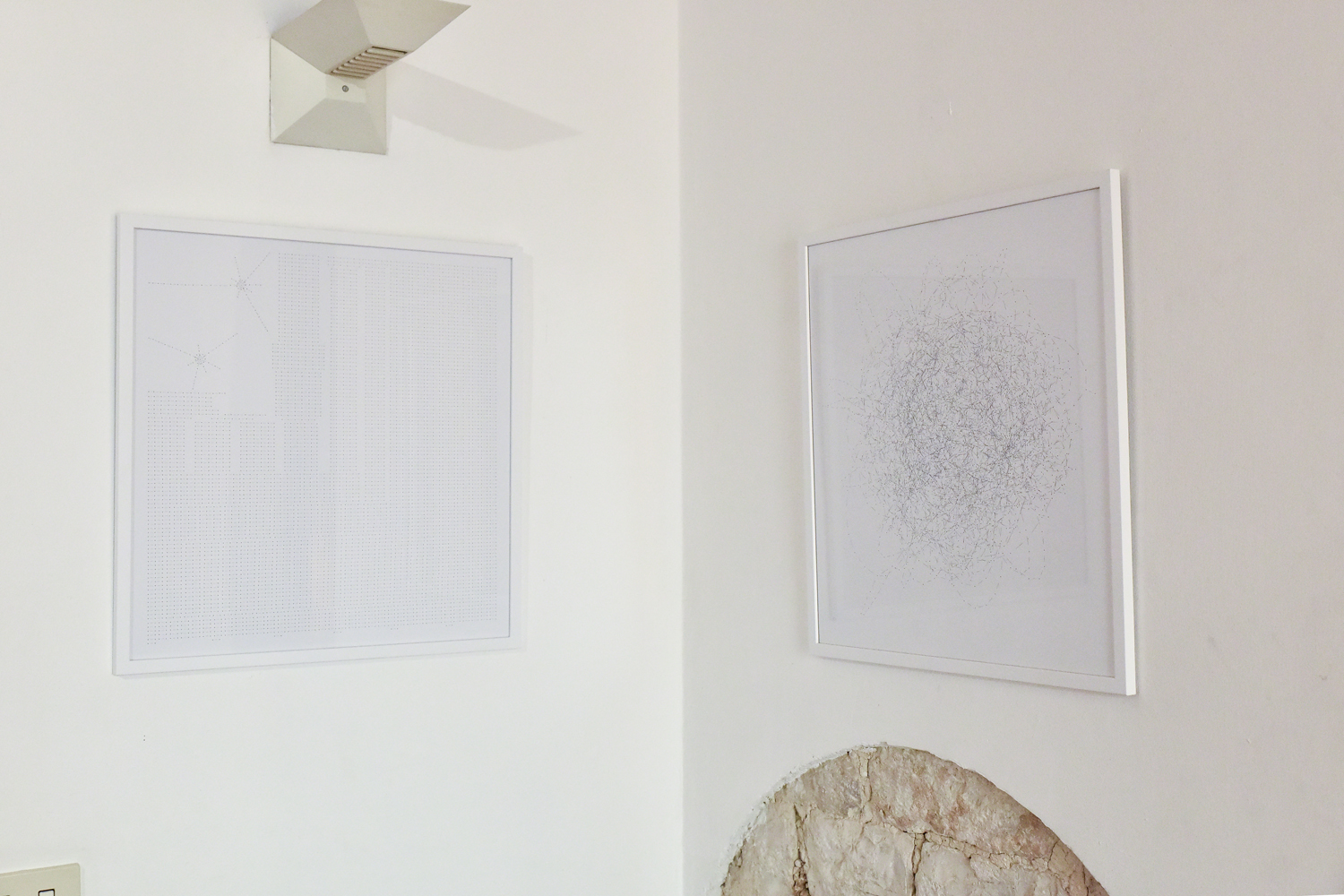 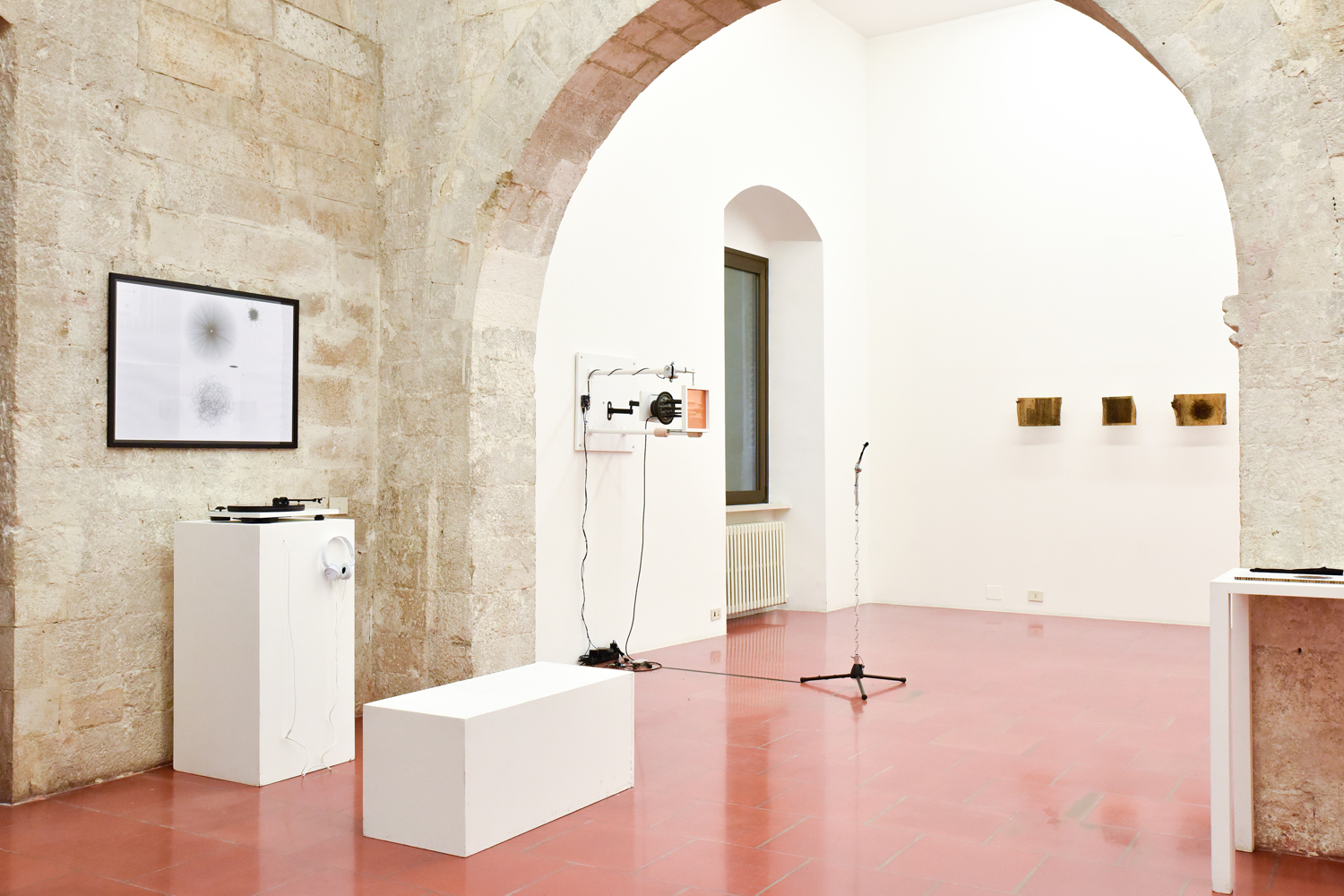 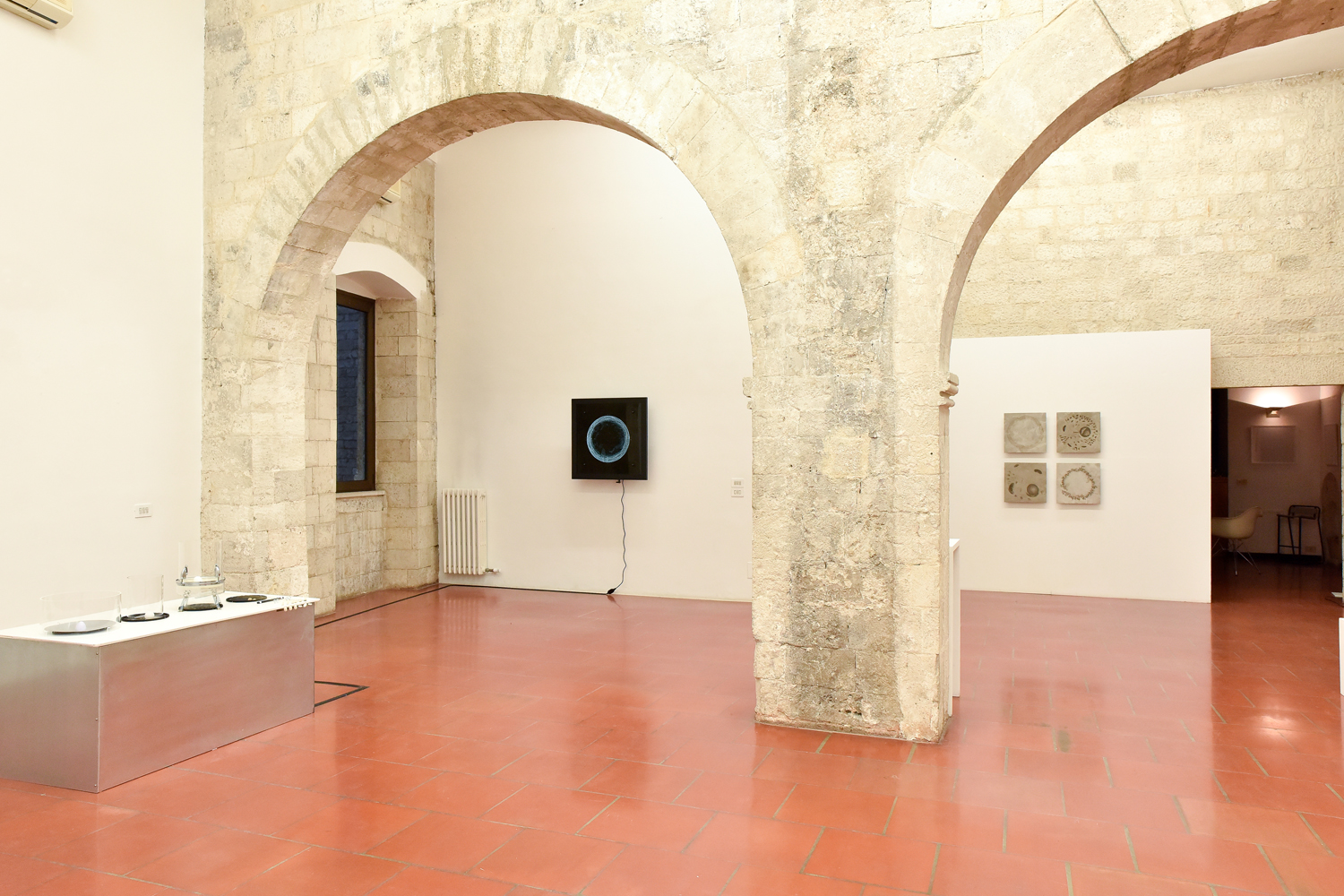 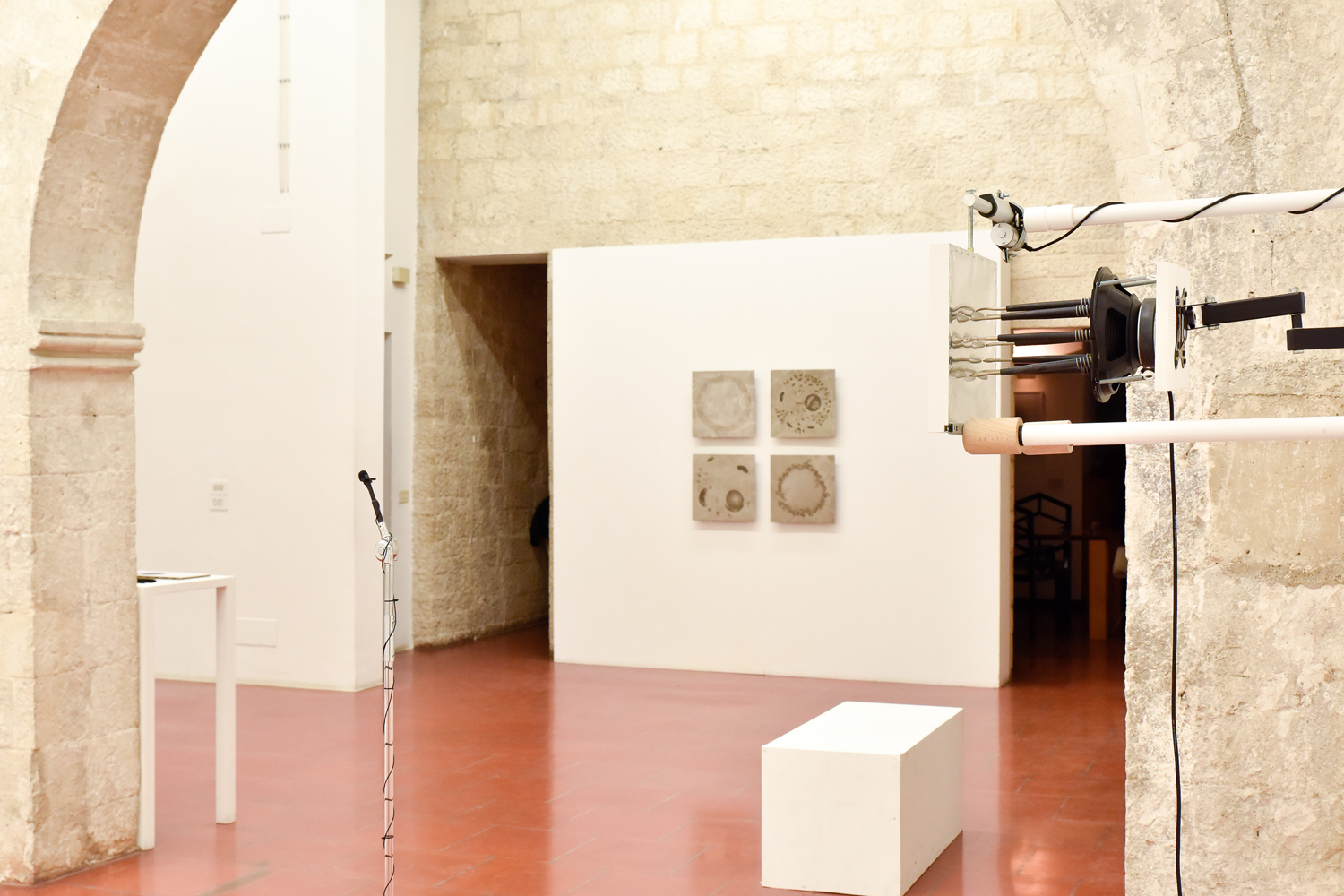 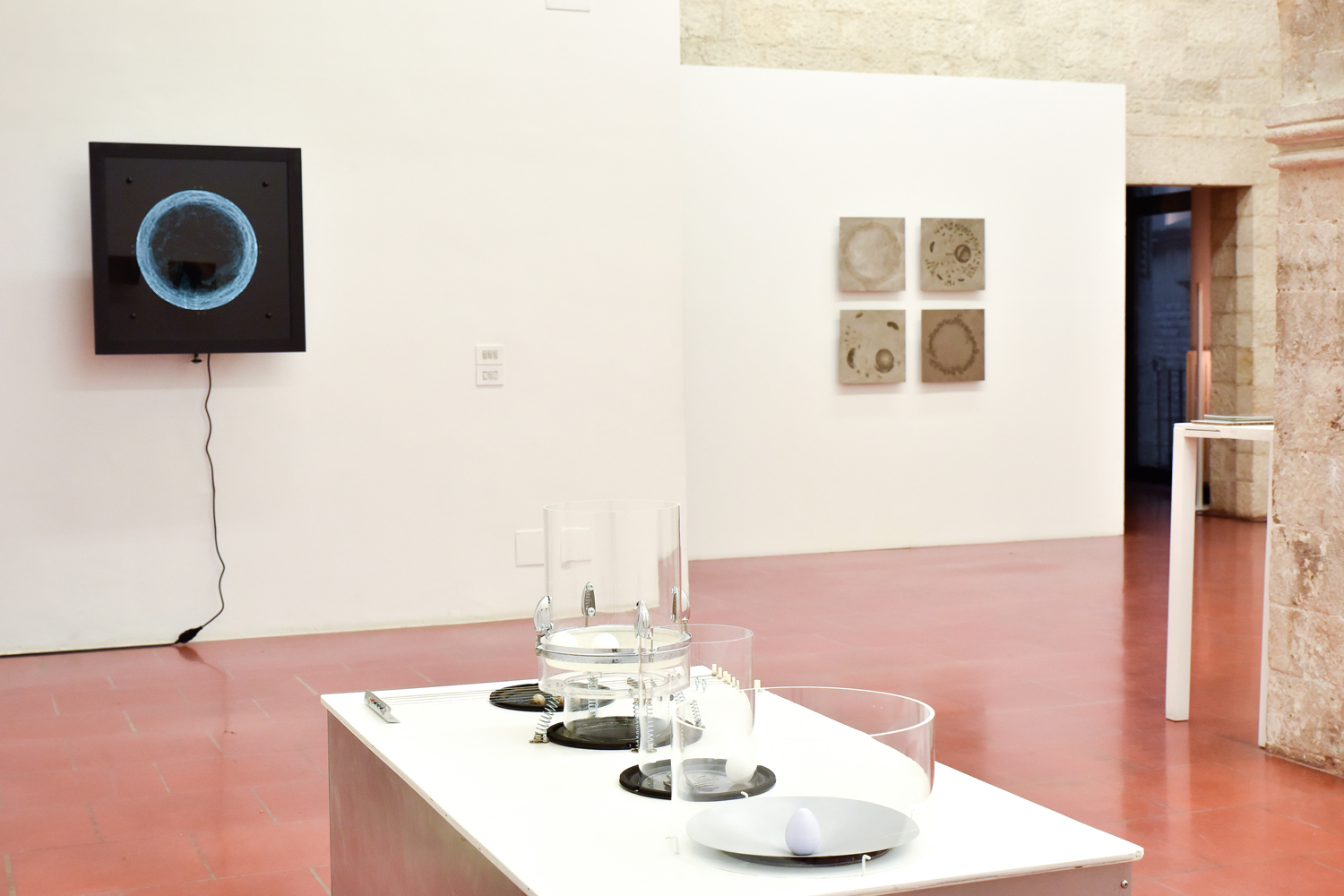 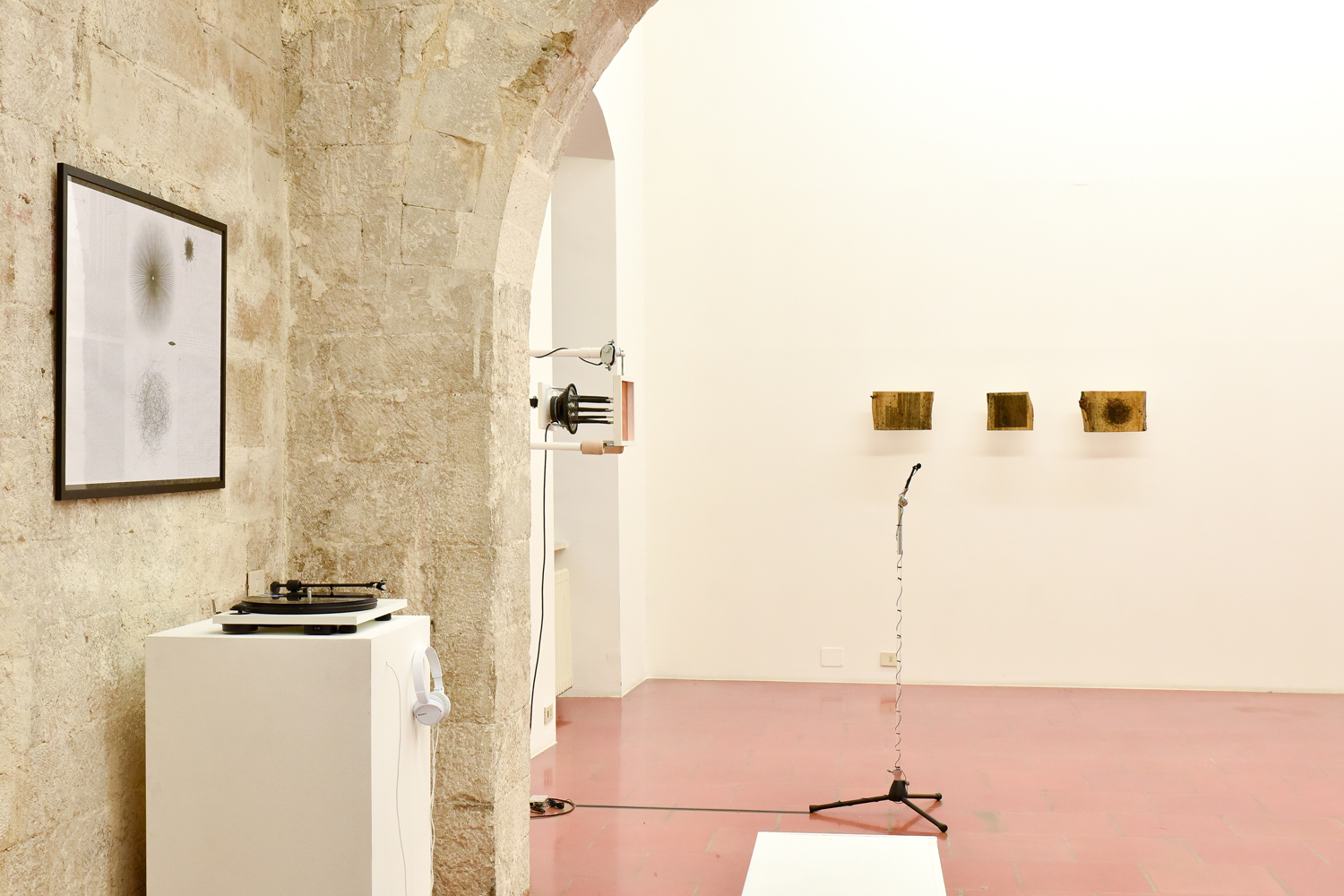 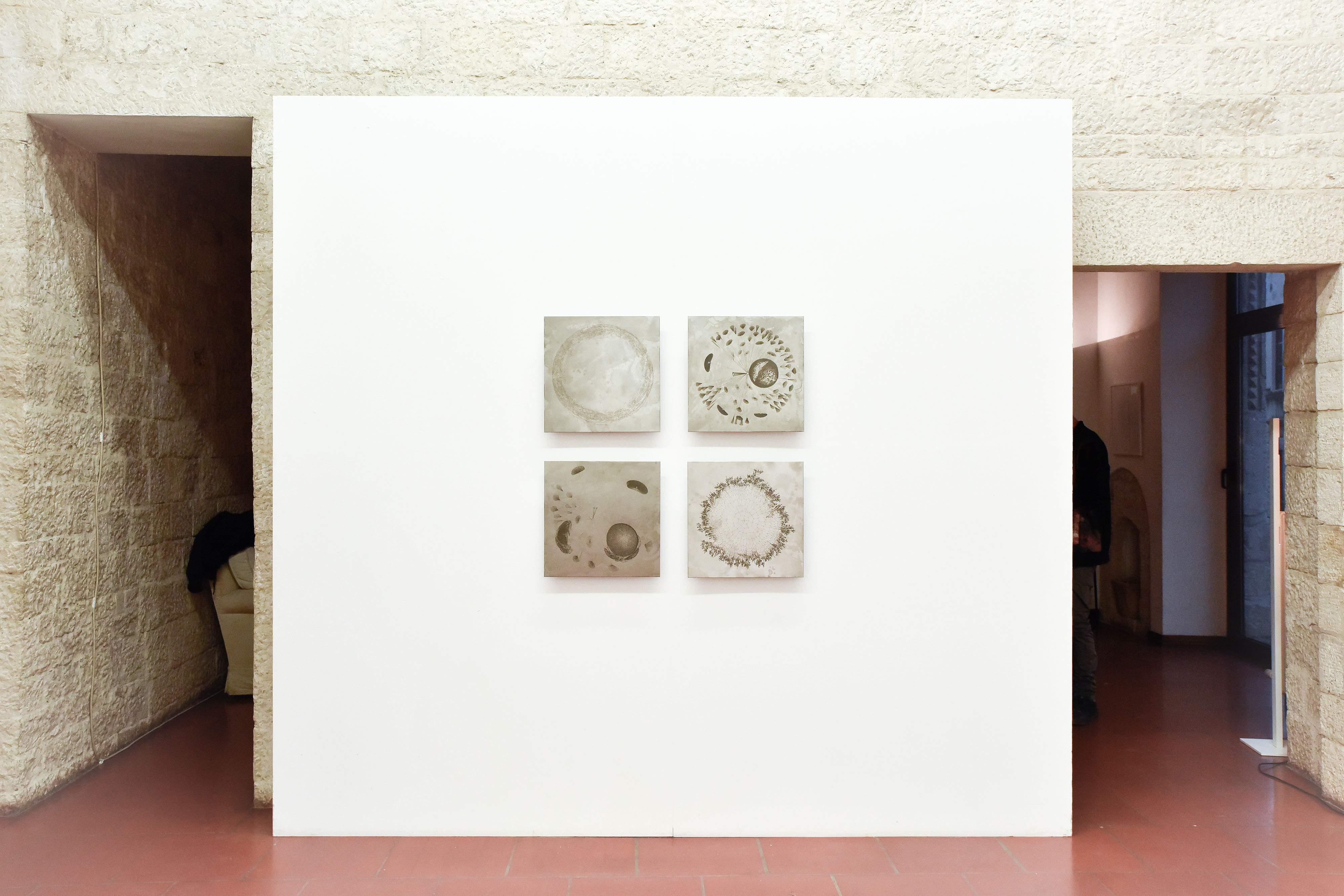