Curated by - Text by: Felice Moramarco

It is striking that the well-known biblical affirmation “Vanitas vanitatum et omnia vanitatis” (vanity of vanities, all is vanity), which reminds people of the futility of material goods, has been a such powerful source of inspiration for art, the most vane and futile human activity. The vanitas has been indeed one of the most represented subject in the western painting, creating an immensely prolific imaginary. Hourglasses, cut flowers, music instruments, skulls: a complex system of images and symbols mobilised with the aim of highlighting the vanity of the earthly life. It seems that art reaches its highest expressiveness exactly when it represents its own vanity and the one of the world which it belongs to.

In On the Pre-eminent Dignity of the Arts of Fire, the French poet Paul Valéry describes the fascination of fire as that which better represents the artistic experience: despite being ephemeral, exactly like art, fire generates intense sensations, anything but ephemeral. Further, fire quickly consumes itself and is constantly under the threat of vanishing. It is this ungraspable instant before the vanishing of the image that Pinhole 17_VIII e Pinhole 17_X by Saskia Fischer capture. Not only the cut flower directly recalls the iconography of the vanitas, but this is also evoked by the dematerialisation of the image itself in the flow of time. 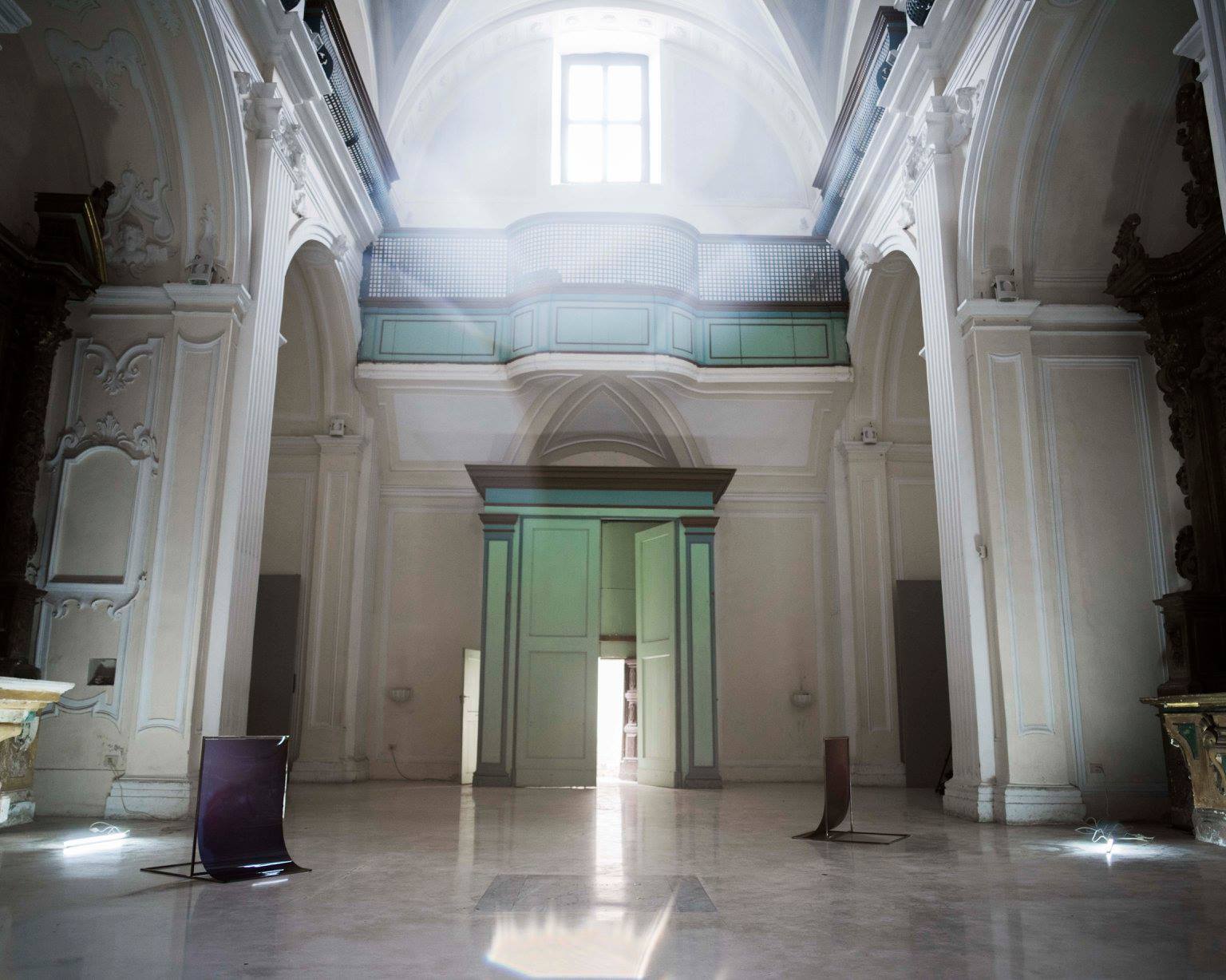 The ineluctable flow of time is a theme addressed also by the sound installation Hypodèrmide by Pier Alfeo. The slowly flowing water, that could stop at any moment, induces the same anxiety caused by hourglasses in 17th century paintings, which warn us that the course of events will eventually come to an end. The electronic sounds produced by the work seem indeed to be echoing from another world.

Infinite Vanitas takes place on the verge between two worlds: one that is about to disappear, the other that has not yet disappeared. 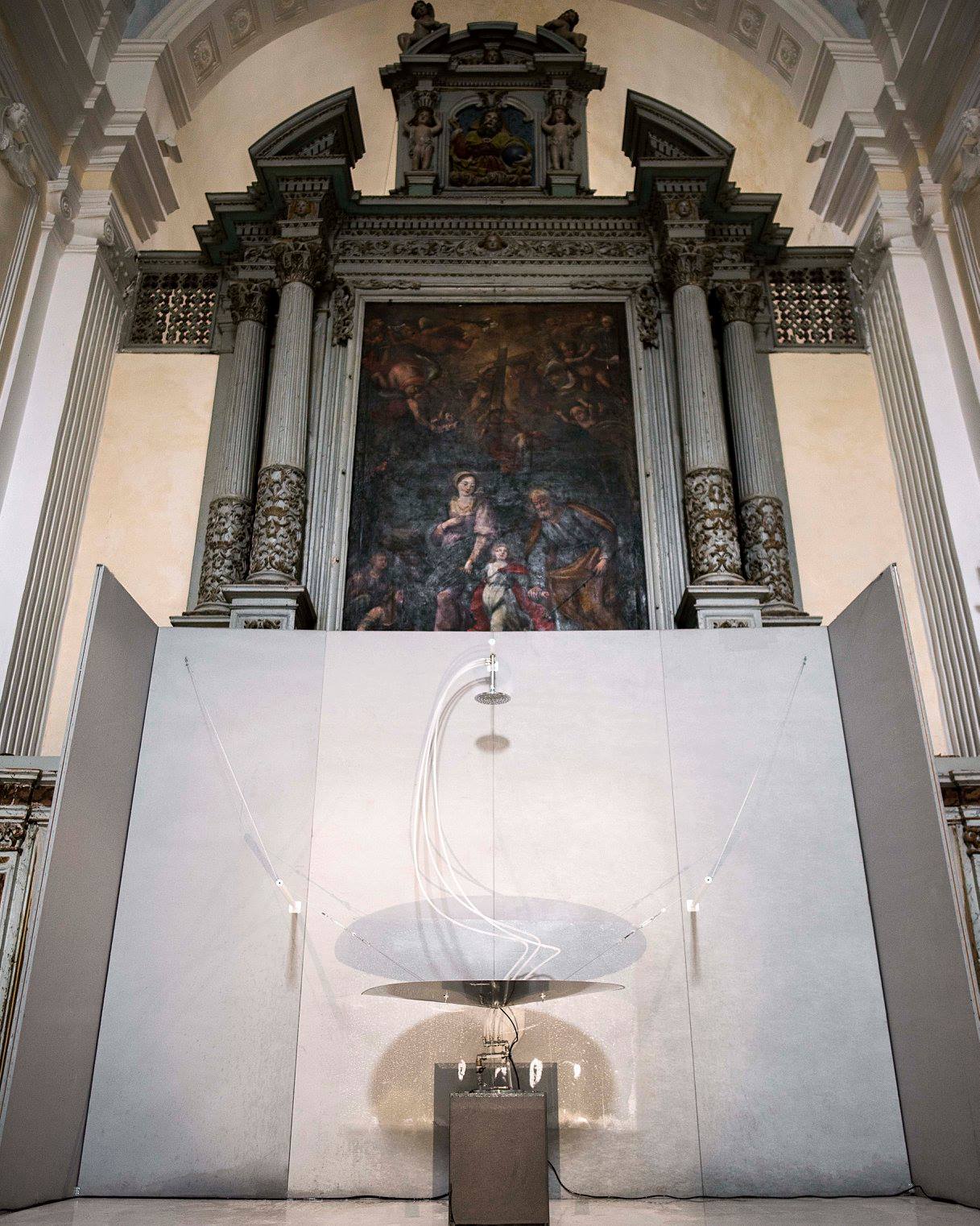 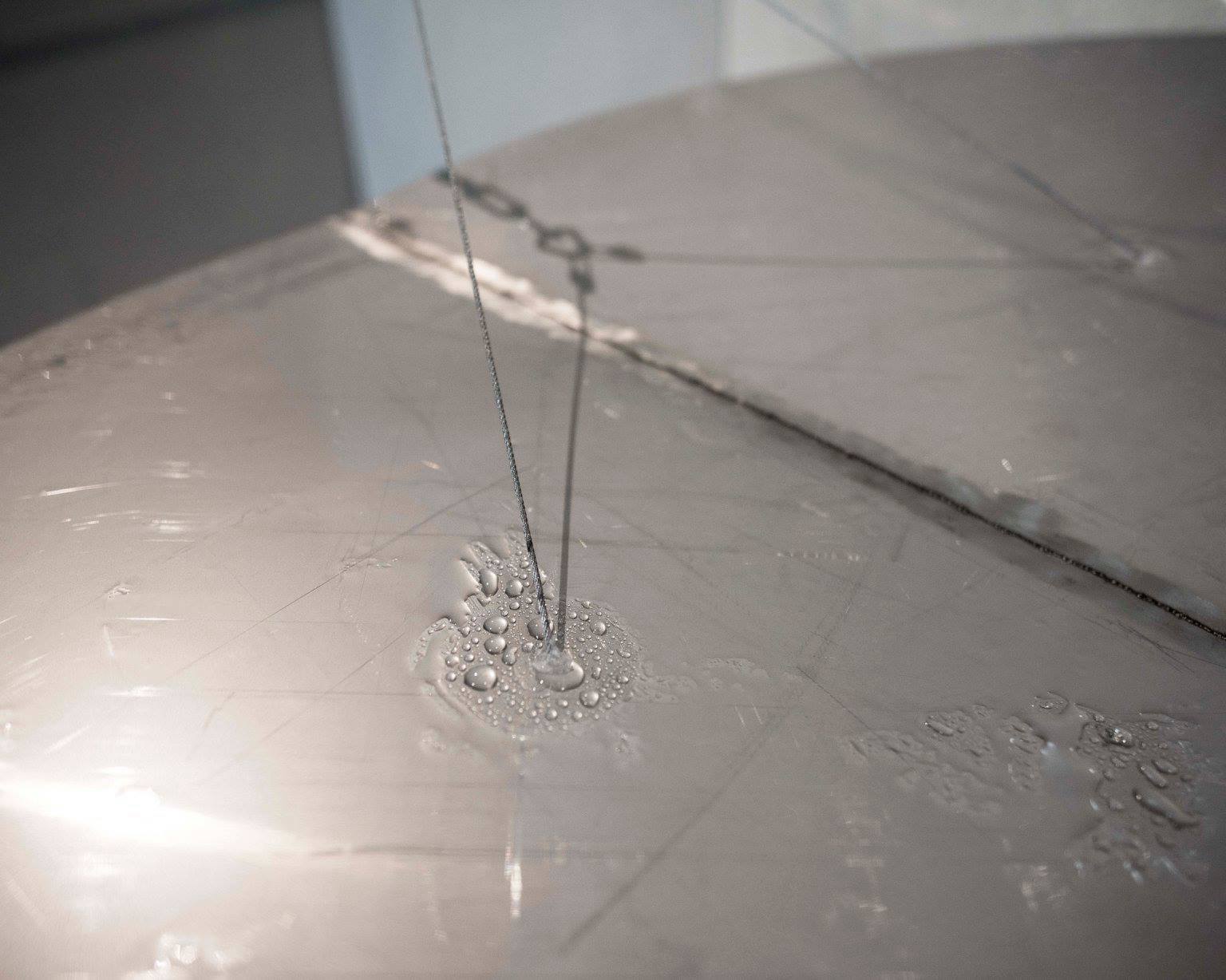 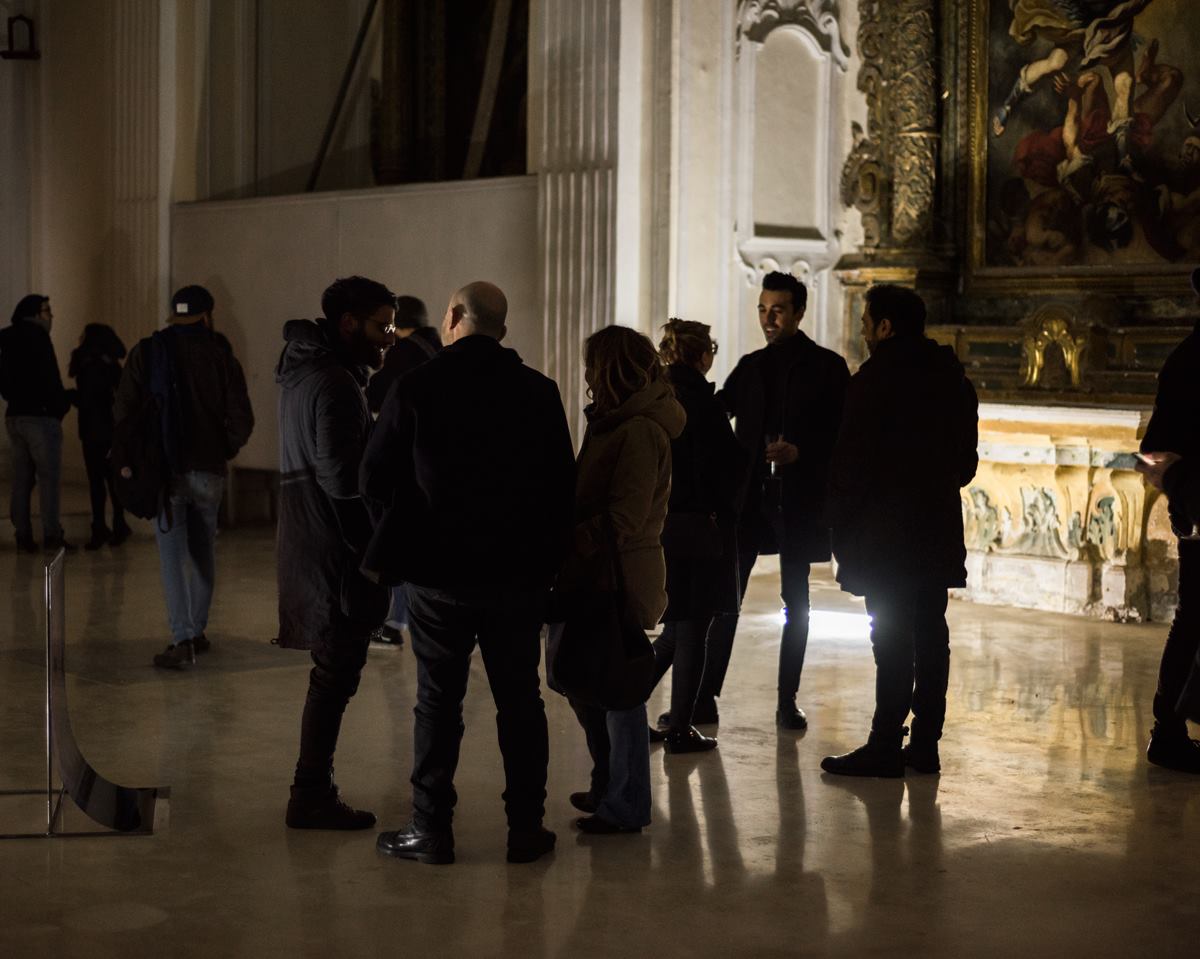 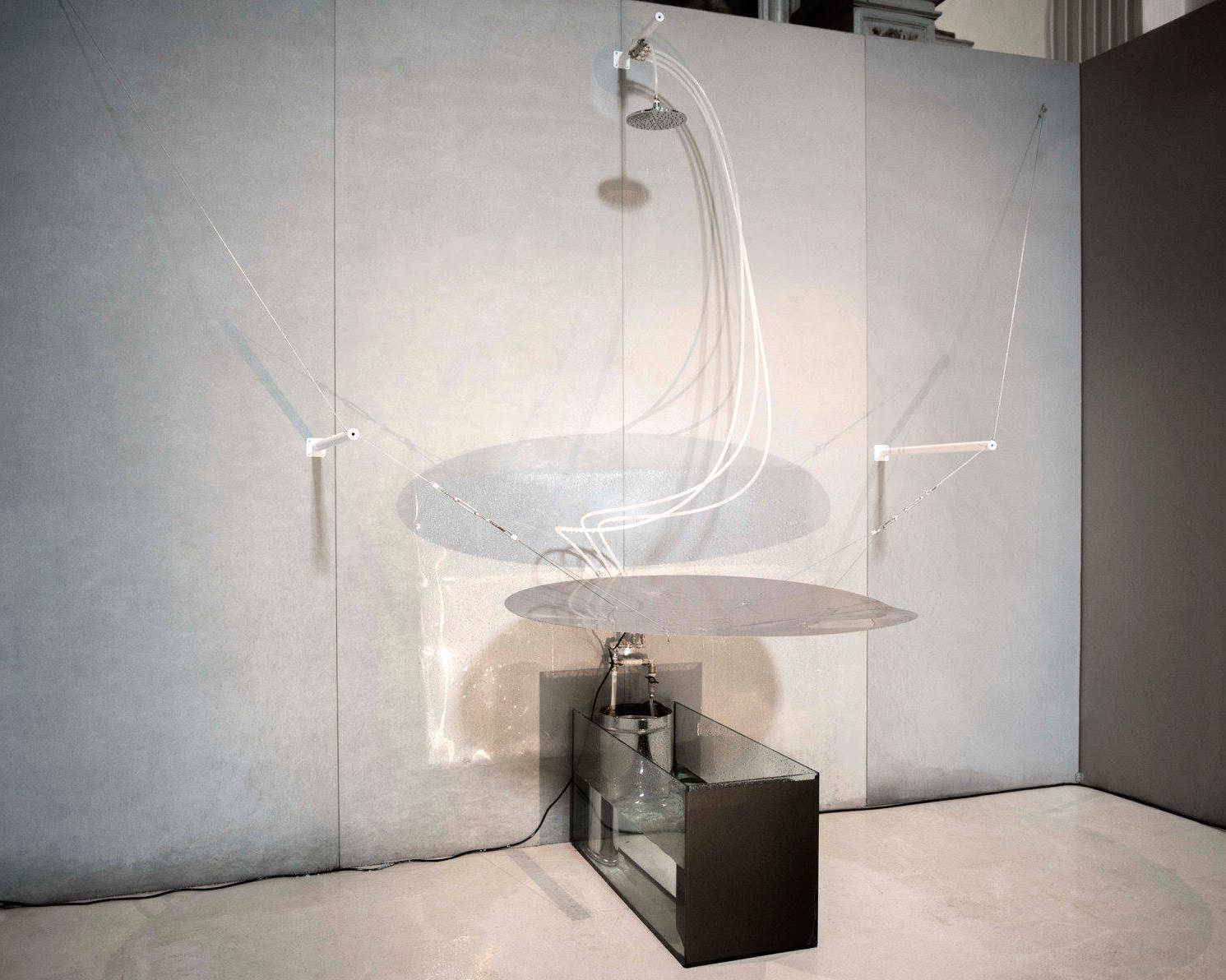 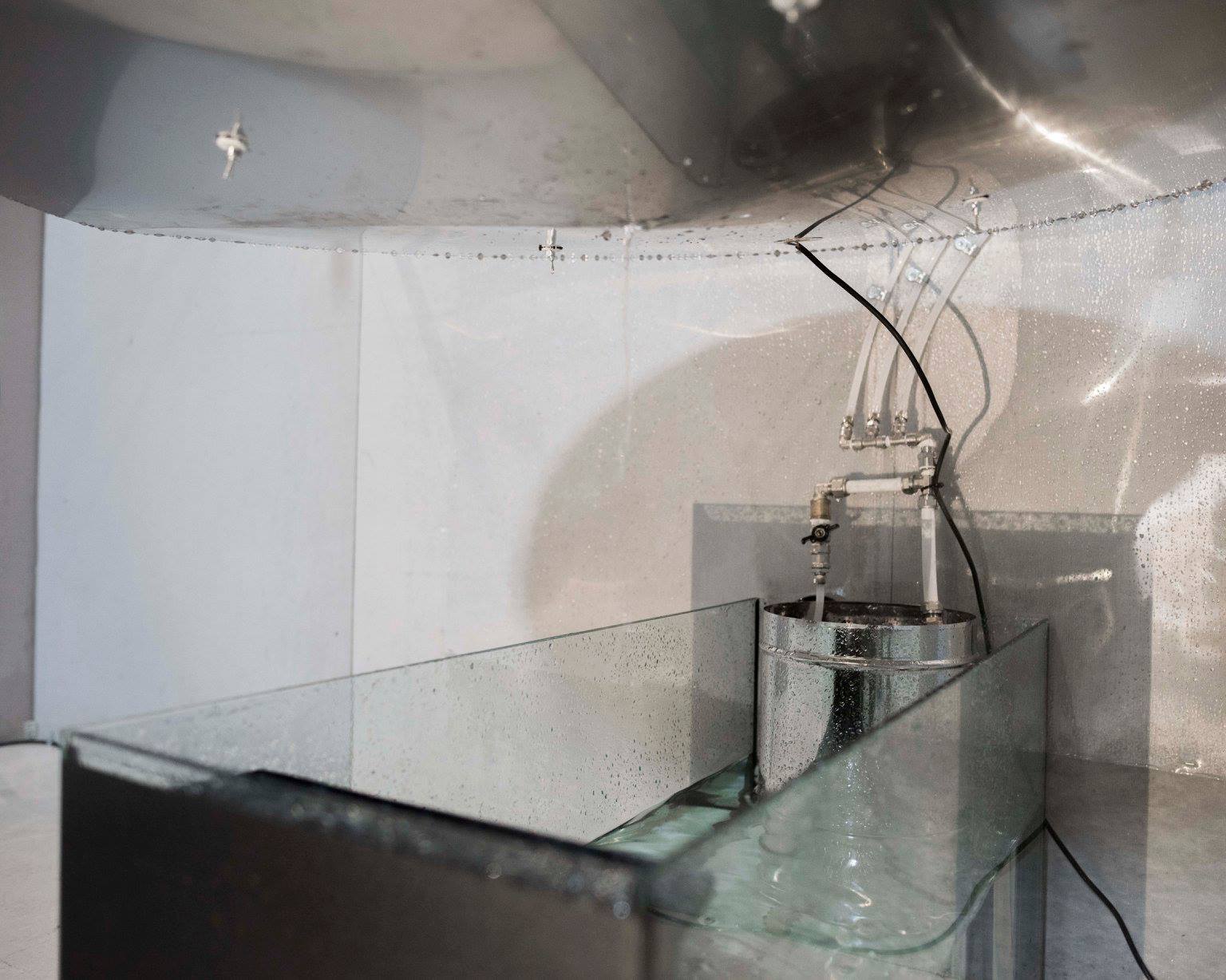