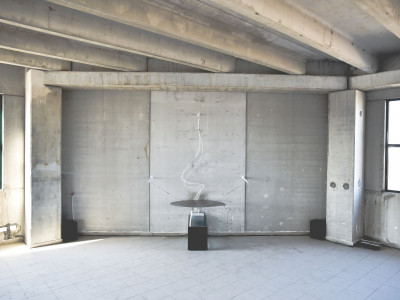 Hypodèrmide is a sound installation which uses the random sounds made by running water as a start for an elec- tronic-acoustic musical composition, made live through software. This is produced by a circular hydraulic system which enables the water contained within a tub to run through pipes and drop on a stainless steel disc, then returning to the tub. The sound made during this process is captured through a contact microphone placed beneath the steel disc. Meanwhile, through software I made myself, the sound is processed and transformed into an electronic- acoustic musical composition.

The water flowing has always been associated with the inevitable passing of time and to the ever-changing reality. “Panta rei”, everything flows, quotes one of the most famous aphorisms of the Greek philosopher Eraclito: reality is a never-ending flow. Water clocks measuring time through the flow of water are also an important element in Vanitas back in the XVII century, which portray a complex system of images with the sole purpose of highlighting the fleetness of life on Earth.

The slow and constant flow of water in Hypodèrmide could stop at any moment, conveying the same uneasiness conveyed by those clocks, which made themselves a symbol of the succession of events which will, sooner or later, come to an end. The electronic sonorities extracted by the sounds made by the flowing of water seem to echo from a distant reality. Hypodèrmide exists between two worlds: one which is on the verge of vanishing, the other which is just about to appear. 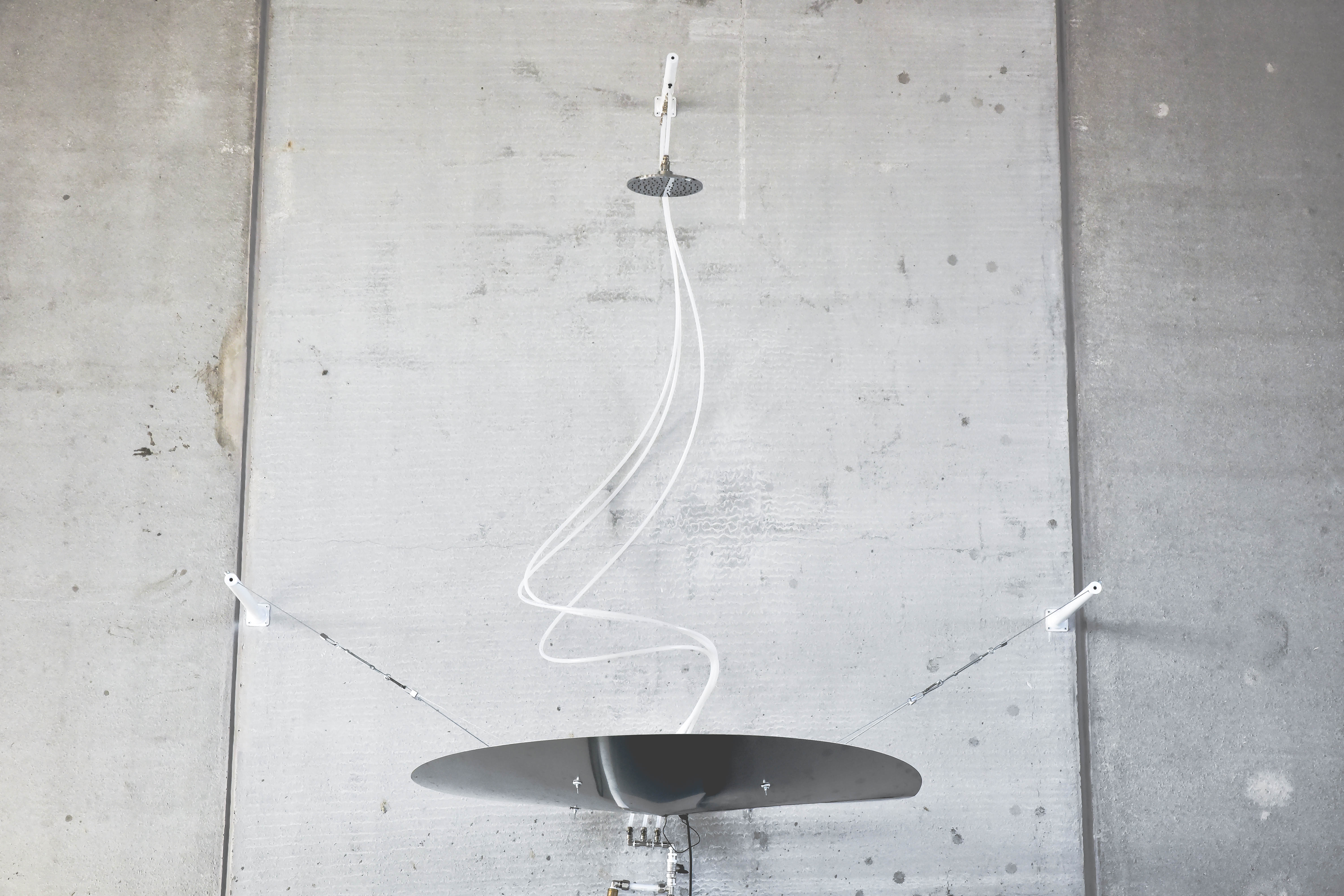 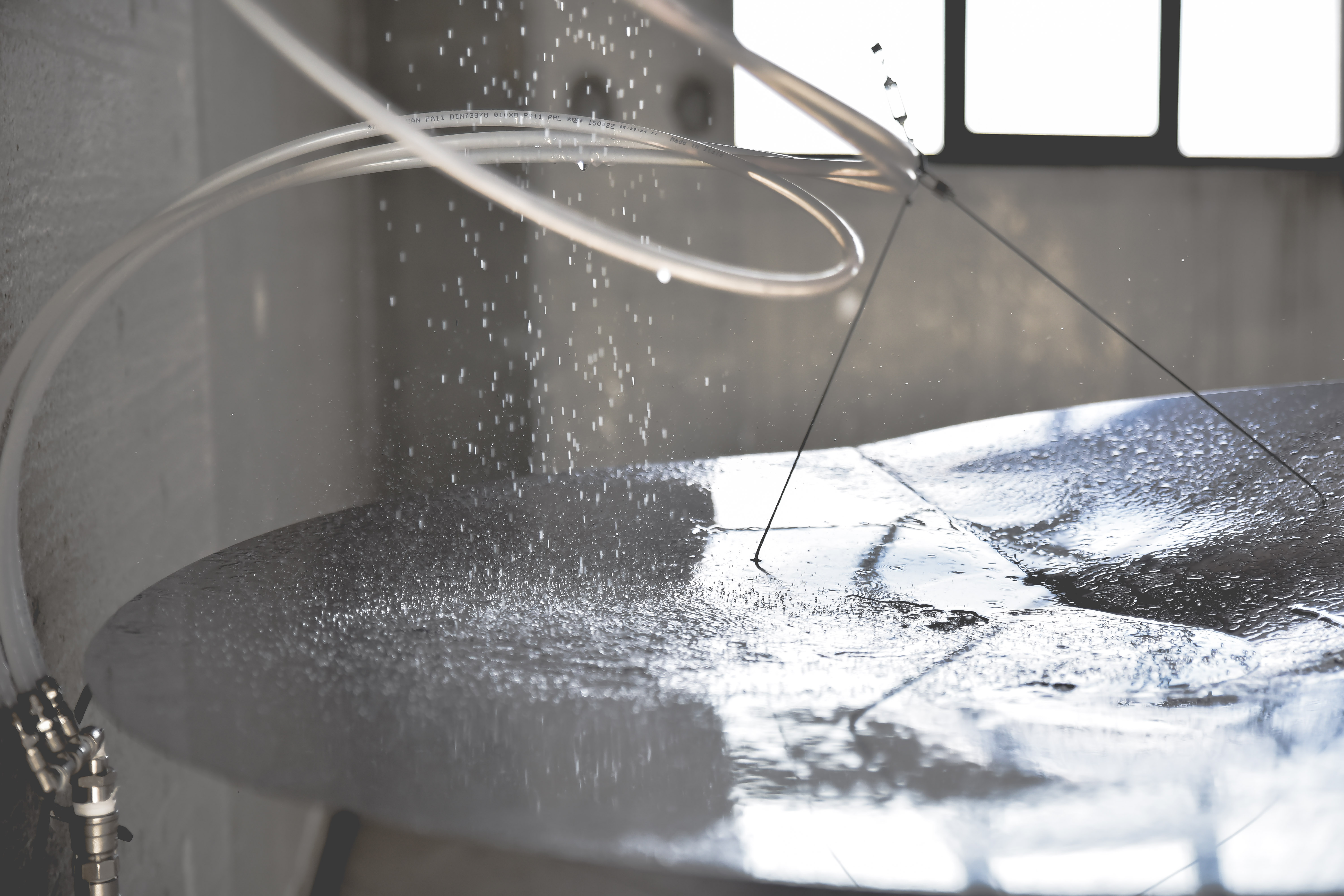 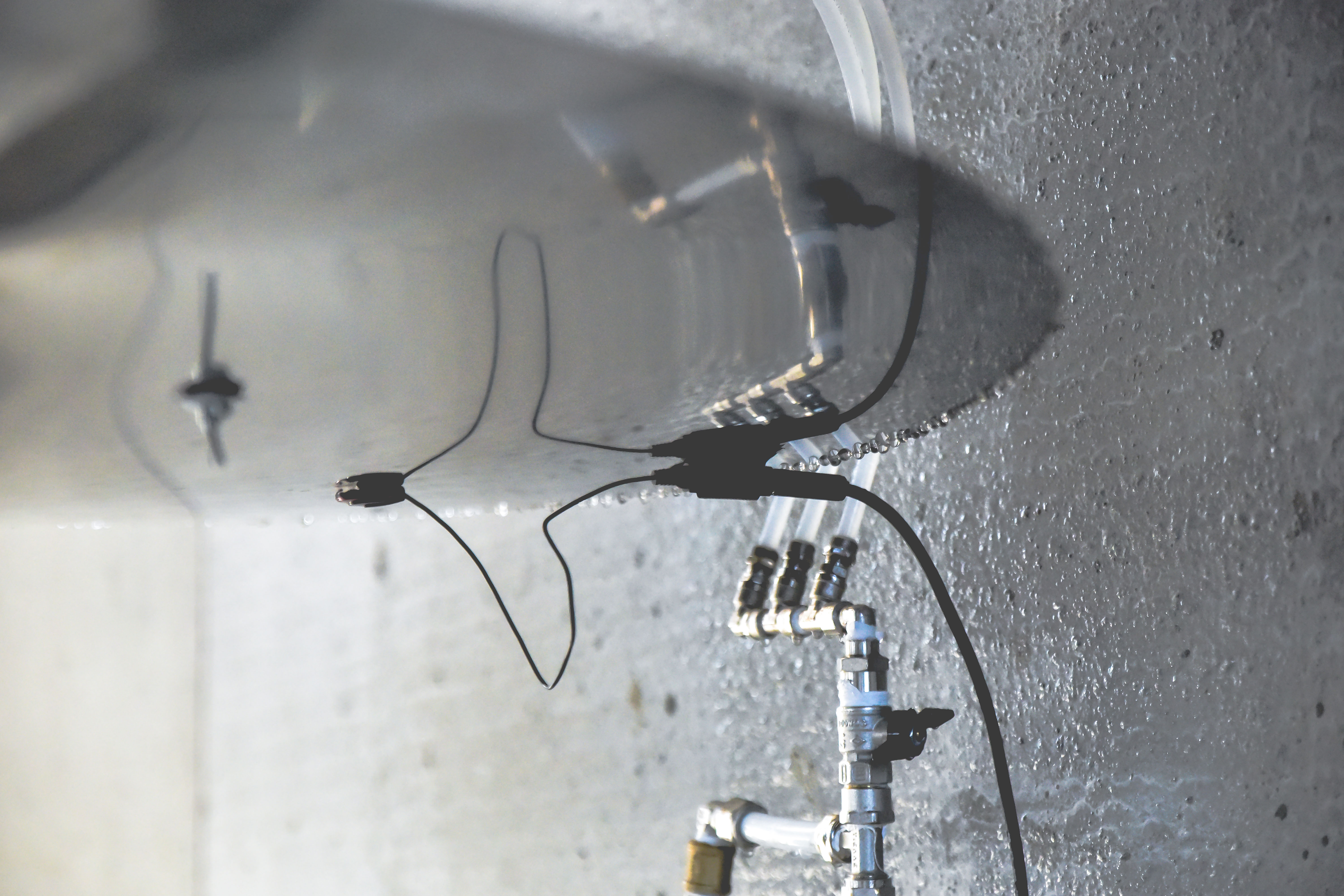 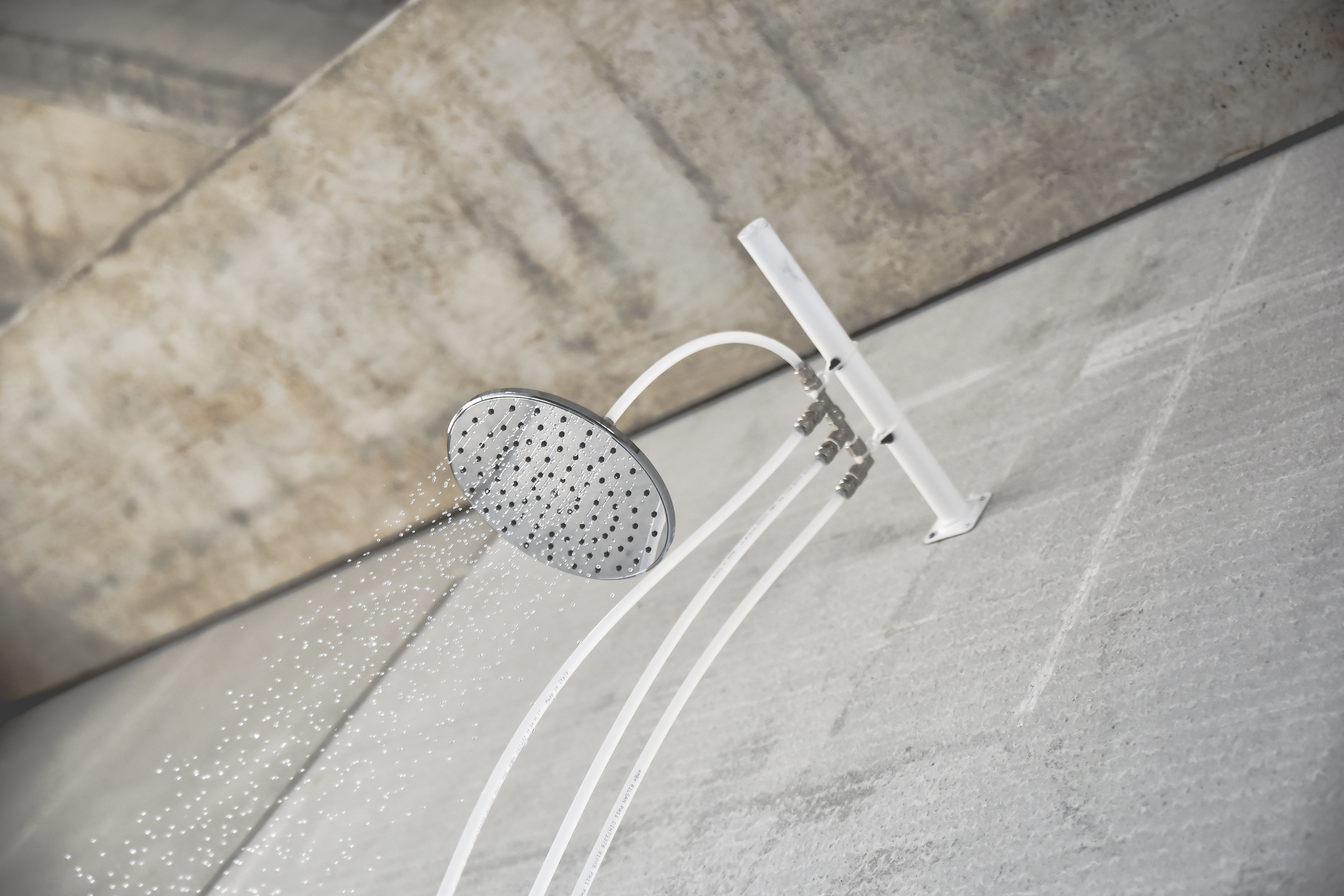 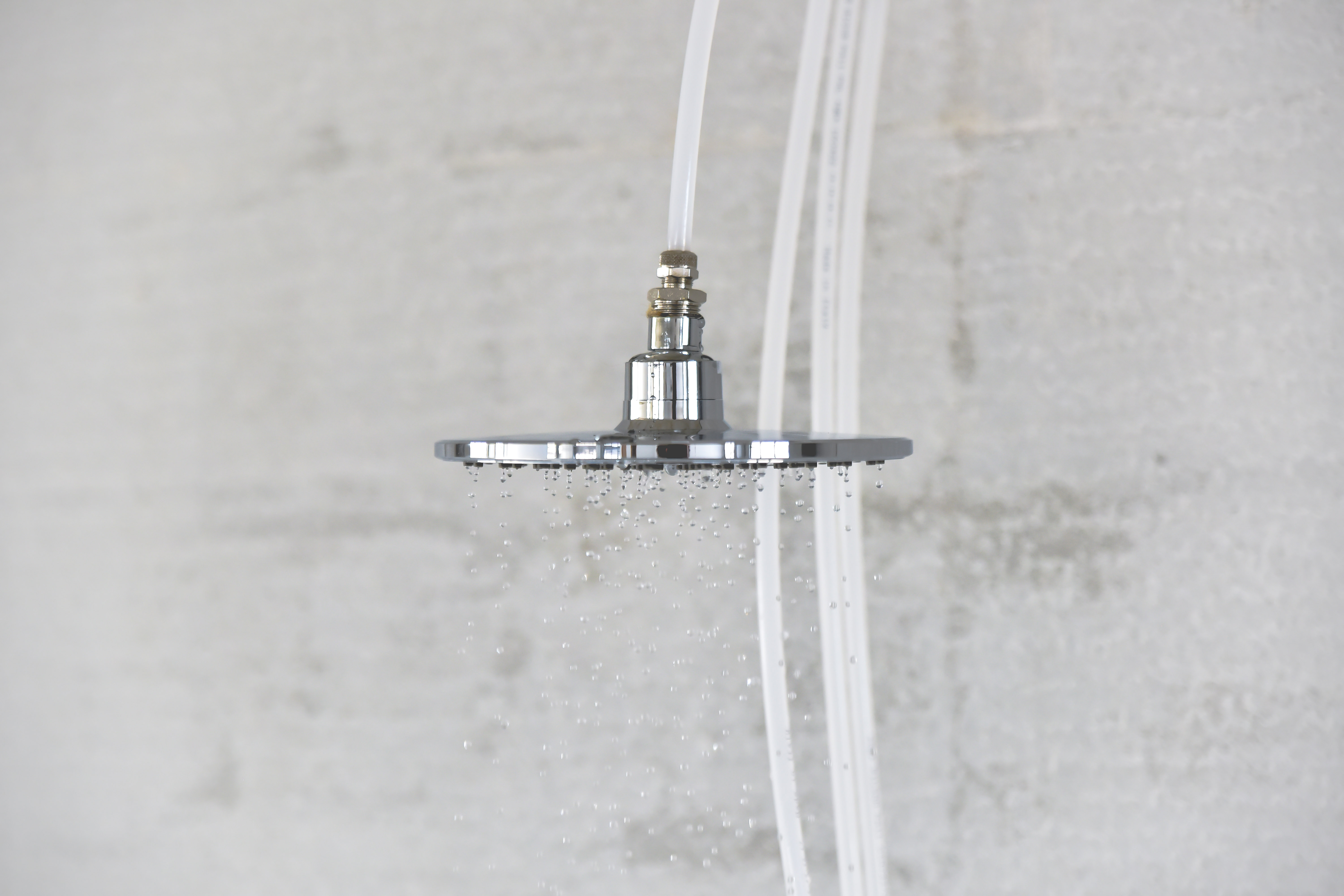 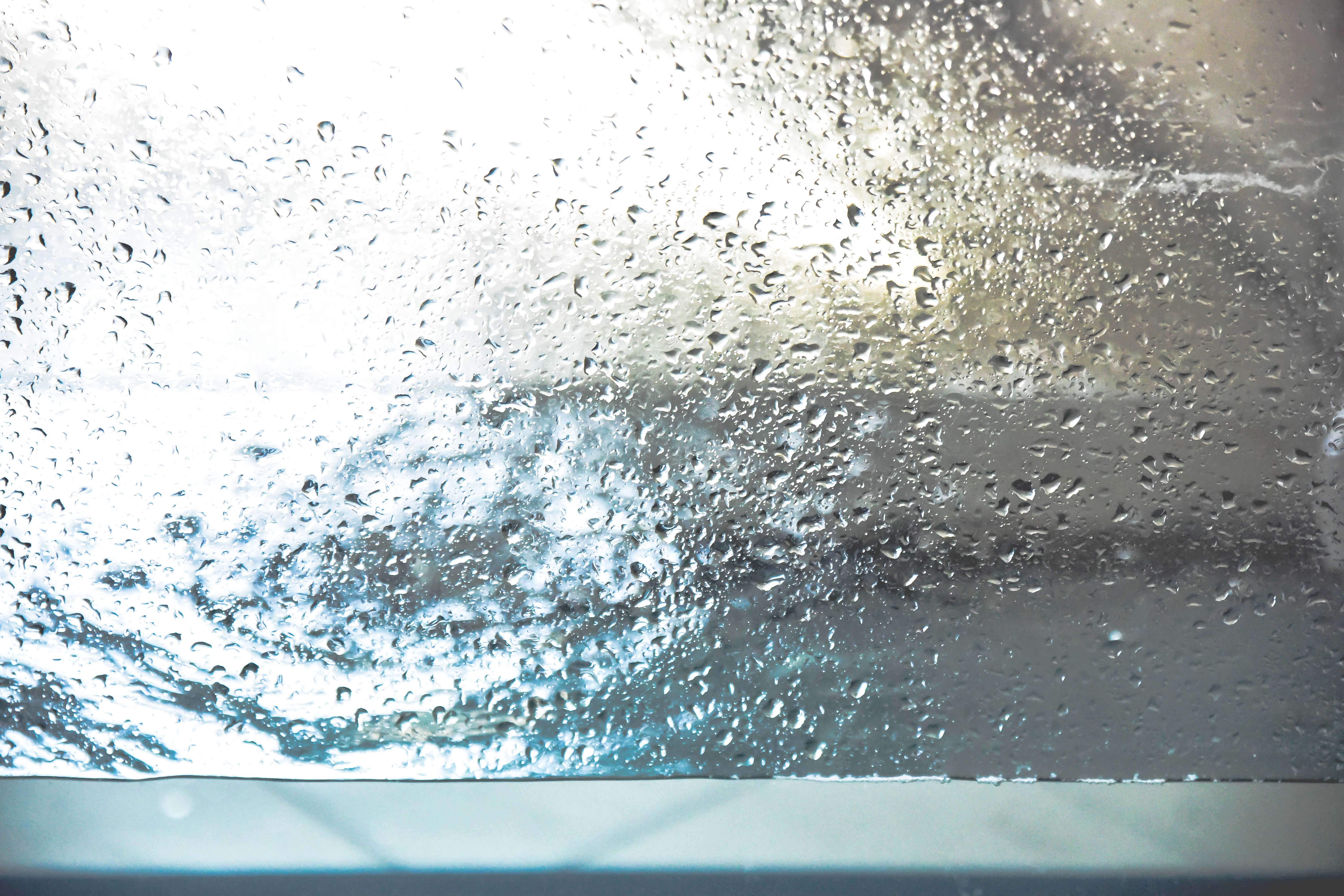