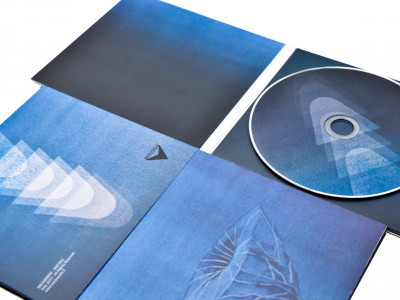 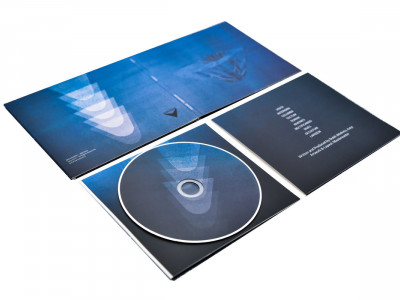 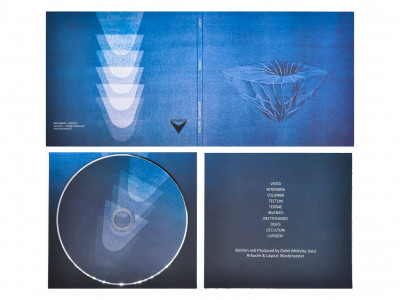 Spiritual research and constant need for inner transformation. These are the key elements in the compositional style of Dubit, Pier Alfeo's moniker, the Apulian countryside-based electronic musician and producer whose Backwards is proud to issue "Vitriol", his second full length.
This ten-track album, which resumes the Backwards' CD-series started in 2013 with Fabio Orsi's “Endless Autumn”, has taken more than one year of work, using both analogue instruments (such as Spring Reverb, pedals, [D]ronin, Moog etc ...) and digital synthesis techniques. For its realization, Dubit also built by himself acoustic instruments composed of metal elements, strips, strings, barrels, amphorae as resonance boxes, and used prepared pianos, traditional Spanish instruments, didgeridoo, harmonica, snare drums and cymbals as well.
As in an alchemical process made of sounds, “Vitriol” blends in with powerful dark ambient, post-industrial music, some elements from techno and field recordings, drawing distopic landscapes in the sky. It's as if Raison d'être met Shackleton in the recording room to create a soundtrack for the end of the world.