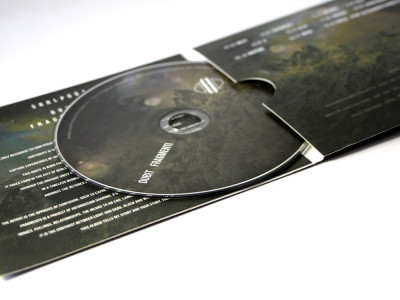 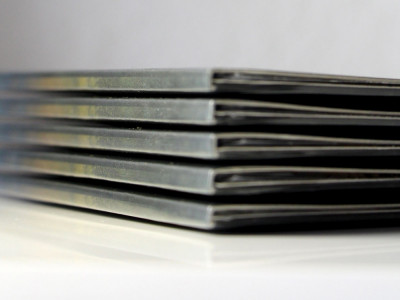 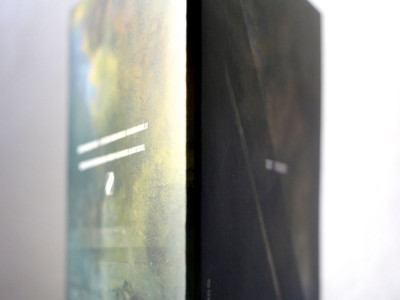 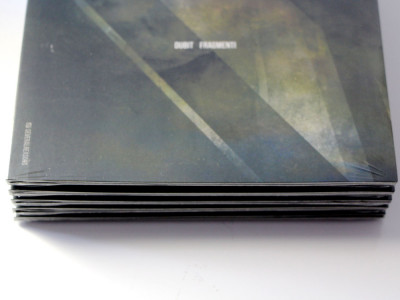 The debut album by Dubit on Several Reasons, Fragmenti. Comes in a beautiful vinyl gatefold case, with artwork by Julien Vassiades.

The debut album by Dubit on Several Reasons, Fragmenti. Comes in a beautiful vinyl gatefold case, with artwork by Julien Vassiades.

Fragments, moments.
The past can only recognize its own prediction. The future is not anticipated; it is a state of non-recognition, non-association. Continuity is the past and the past is only a memory, where the time is no more than a word. Capture experiences of sound and mark milestones in time for the sole purpose of saving them again.
This idea is born from the necessity of silence and the study of its interaction with noise. It takes shape in the city of Berlin and continues to evolve in various locations around Europe, both in conception and composition. Through the organic unity of field recordings it was made possible to encapsulate actual sounds in a timeless bubble and therefore documenting the experience on physical medium.
Amongst the detunes and the distorted memories, sounds play, communicate & coexist.
Therapy - State of mind
The intent is the opposite of incertitude, such to express an artistic and communicative concept in a clear and recognizable format, silence. Fragmenti is a concept of information sharing; a documentary of today that now is yesterday; a translation of memories, images, feelings, relationships, the means to an end, languages, dreams and nightmares, our interior conflict, our ego, our being. It is the contrast between light and dark, black and white; their developing interactions and their relationship..
This album tells my story and your story. This is the world in which we live...